The May 12, 2015, derailment of Amtrak Train 188 northbound at Frankford Junction north of Philadelphia was caused in part by a projectile hitting a SEPTA train, fracturing glass and injuring the SEPTA engineer. The Engineer on Amtrak 188 was listening to transmissions from the SEPTA engineer shortly before entering the curve at Frankford Junction. It is a 50 mile per hour curve. 188 was doing 106 mph. The NTSB said that he Amtrak engineer lost "situational awareness."

But for the Vandalism done to the SEPTA train there would not have been a loss of "situational awareness.

Vandalism along the Northeast Corridor is a perennial problem.

At the Railroad Museum of Pennsylania at Strasburg, PA, an original 1968 high speed Metroliner is on display. Its decades of service clearly show the number of times it suffered vandalism.

The Northeast Corridor right of way should be secured in order to minimize what is on display in the railroad museum. 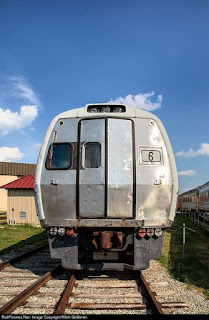 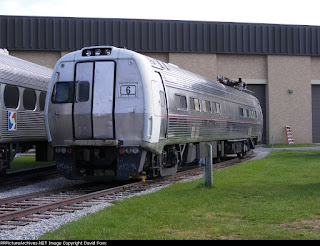 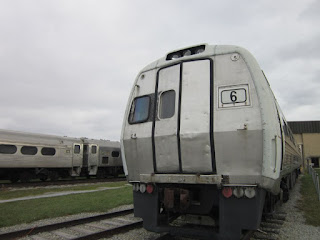